Home » David Furnish Arrives At LAX With His Boys

David Furnish was spotted arriving at the Los Angeles Airport with two sons Zachary and Elijah on Monday(January 5th, 2015). 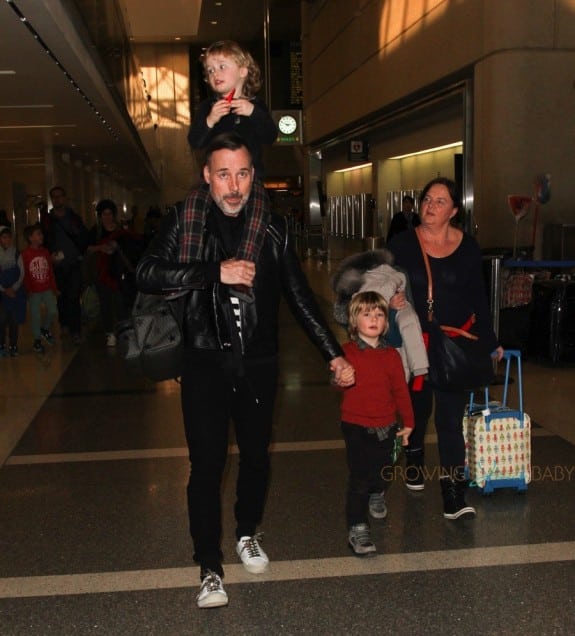 David carried Elijah on his shoulder while holding Zachary’s hand.  Not scared of the cameras and excitement, Elijah showed the photographers his new rocket.  In the video(below) he tells the paparazzi to take a picture of his toy and sings as they head towards the escalator. 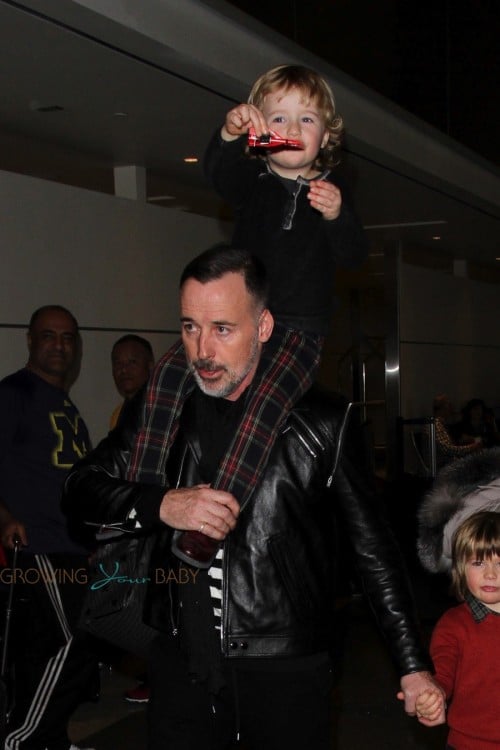 The family is fresh home from a trip to Aspen where they spent some time with both their dads.

Elton John shared a photo himself and the boys at the Snowmass Village on New Years Day along with the caption,

“Here in the snow with our beautiful boys. @davidfurnish #ShareTheLove” 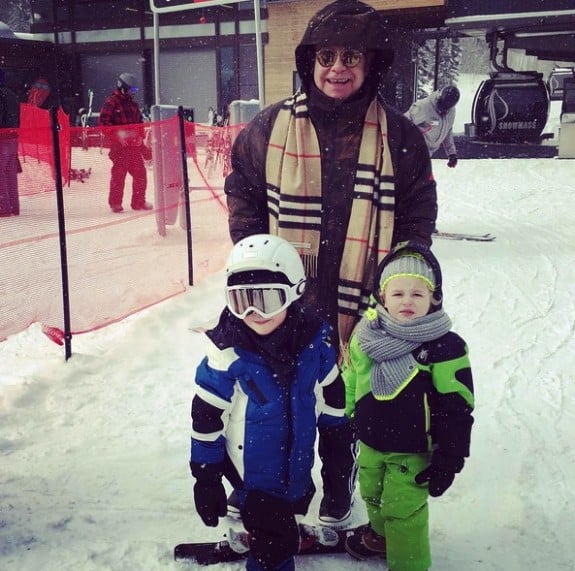 David posted a photo of him and the boys going up the lift along with a funny note that said,

“Imagine my surprise when I got to the top of the mountain and realised these weren’t my children. @eltonjohn @ladygaga #littlemonsters #sharethelove” 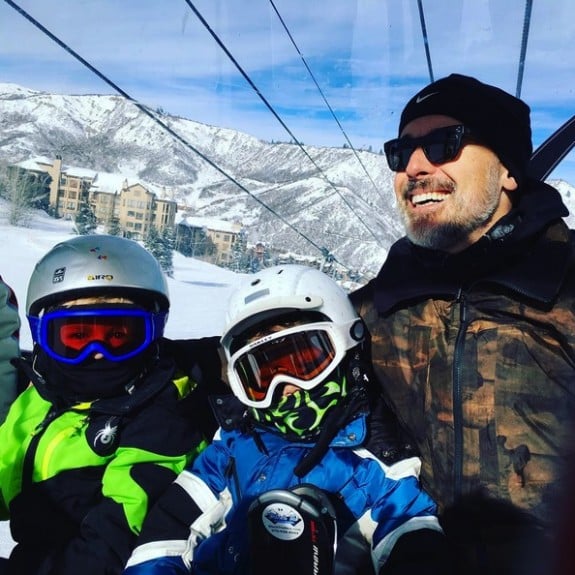 It’s a good thing the dads have a team of people to ensure that isn’t the case. David was accompanied with a nanny as he arrived back in Los Angeles.