Less than a week after Mark Zuckerburg announced that he would take 2 months paternity leave following the arrival of his baby in the new year, Facebook announced it’s extending its parental leave policy to full-time employees outside the United States. 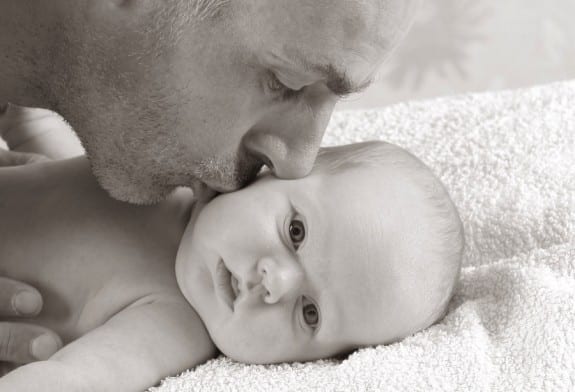 Maternity leave offered to Facebook employees around the world is already four months, and the benefit was available to both moms and dads in the United States.

Currently, new dads working for Facebook outside the U.S. currently get a minimum of four weeks’ paternity leave, with more time offered in locations where required by local law.

On January 1st, the company will raise their parental leave time for dads and non-custodial same-sex partners to four months. The new change puts the paternity leave outside the U.S. on par with maternity leave at Facebook workplaces around the world, and extends the benefit to same-sex couples.

“In reviewing our parental leave policies, we have decided to make this change because it’s the right thing to do for our people and their families,” human resources boss Lori Matloff Goler said in a post on her Facebook page.

“This expanded benefit primarily affects new fathers and people in same-sex relationships outside the U.S.”

The paid time off can be taken any time during the year after a baby is born and includes adopted babies.

In recent months tech companies having been upping the ante on their maternity and paternity leave policies in an attempt to stay competitive in the tech field.

According to Time.com here are some other paternity leave policies in the tech field: