Inspired by a simple moment, 38-year-old Bobby Wesson posted a message on Facebook intended for an audience of one, his 34-year-old wife Rayena, a Birmingham, Alabama nurse. That touching post was accompanied by a picture of Rayena napping with the couple’s 2-year old son Declan, and captioned “My wife is a nurse. My wife is a hero.” 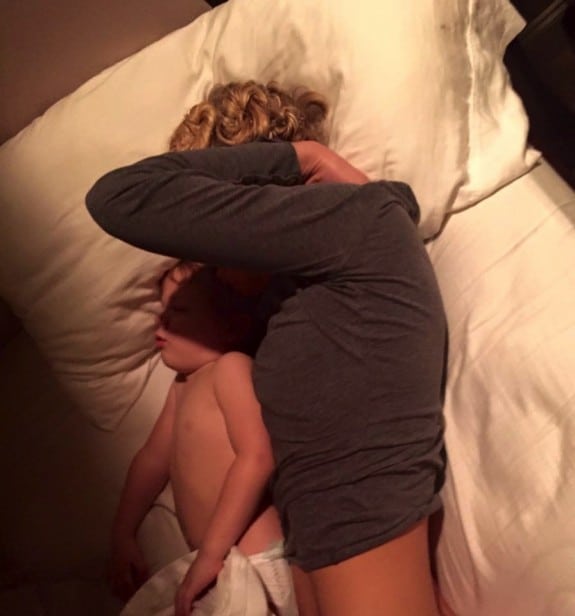 Since originally being published on November 7, the post has collected more than 158,000 shares, 676,000 likes, and more than 40,000 comments. Bobby told TODAY.com that Rayena isn’t too comfortable with the sudden attention. It seems that his wife is the kind of person who is quick to give it up to her team, believing she’s just a small part of a bigger group that works very hard.

Rayena’s selflessness was the theme of this viral love letter.

In his post, Bobby told of how he watches  Rayena “drinking her coffee while happily playing with the toddler crawling all over her. She will occasionally stare off blankly as we talk, silently steeling herself for the coming shift. She thinks that I don’t notice.”

Rayena is a trauma nurse. The kind of day she often has can be difficult. Bobby noted that her job is to care for people “having the worst day of their entire lives. Car wrecks, gunshot wounds, explosions, burns and breaks. Professionals, poor, pastors, prostitutes – mothers and fathers, sons, daughters, and families. It doesn’t matter who you are or what happened to you. She will take care of you.”

Here’s a husband who has put a human face on the medical profession and eloquently told what it is like. He went on to write that sometimes his wife “will talk about her day and at other times she will not. And whether she laughs or cries, she’ll still be on time for her next shift.” 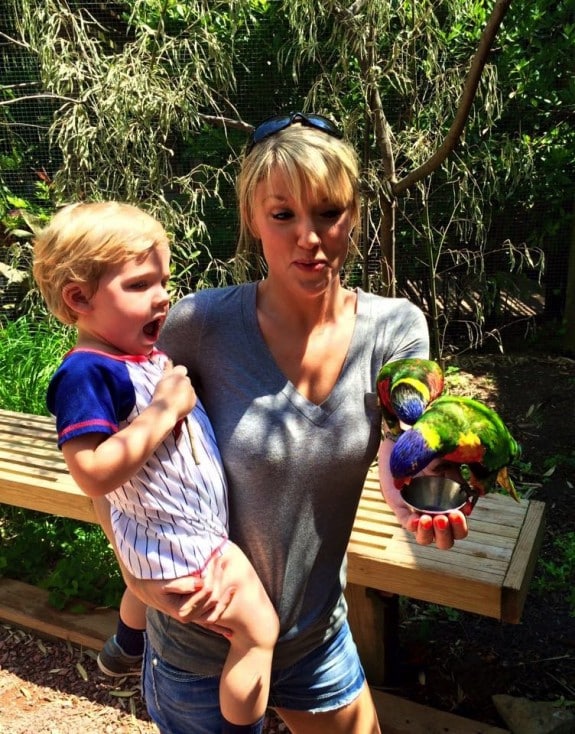 Bobby told TODAY.com that he never thought the post would go viral, and that he and Rayena have been humbled by the responses to it and the many stories that people – nurses, medical professionals, patients, and first responders among others – have shared with them.

He says his wife “cringes” at being called a hero and insists that she is simply a “small part of a very large team.” But for this proud husband she is “a large part of my very small team, and I’m proud of her.”

The post and comments it gathered taught Bobby something else: that there are millions of people who love a nurse and “I’m just one of them.”

His heartfelt message to his own hero has resonated around the world.