When it came to potential psychological problems in children, a rather laid-back approach of waiting to see if any signs arose was typically employed. Such an approach, however, made any kind of preventative treatment impossible. But a new research study has shown that children who carry a certain gene variant were at a higher risk of developing psychological problems such as substance abuse, antisocial behavior and alcohol abuse by the age of 25. 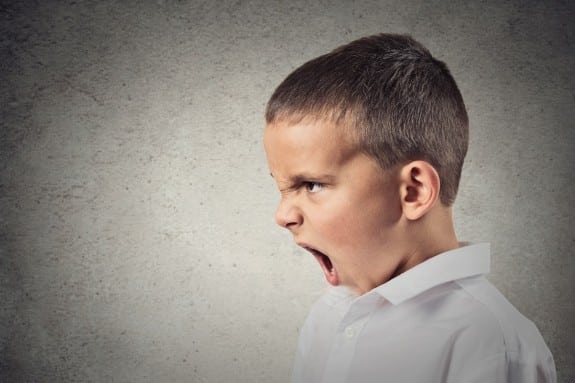 The study, performed at Duke University drew on twenty years worth of data collected on high-risk first-graders across four different locations in the United States. Dustin Albert, a researcher at the Duke Center for Child and Family Policy said, “The findings are a step toward understanding the biology of what makes a child particularly sensitive to positive and negative environments. This gives us an important clue about some of the children who need help the most.”

The researchers found that children that came from high-risk backgrounds that were carriers of the gene variant were at the highest risk for future psychological problems. Out of the children who carried the gene variant, 75 percent of them developed psychological problems by the age of 25. However, when children who were carriers of the variant were put into a “Fast Track Project,” which is a multi-step intervention program for aggressive first-graders, only 17 percent of those children developed psychopathology in adulthood.

Alberts said, “It’s a hopeful finding. The children we studied were very susceptible to stress. But far from being doomed, they were instead particularly responsive to help.” The Fast Track Project was founded in 1991, and since then, have screened nearly 10,000 kindergartners in Pennsylvania, Tennessee, North Carolina and Washington state. The project helped researchers to identify almost 900 children who were high risk. Half of those children were recipients of intensive help. The project also boasts the largest violence-prevention trial to have the backing of the National Institutes of Health.

Albert also believes that the results of this study could be the very first step towards the potential of highly-specialized treatments for at-risk children. The research suggests that differences in genomes could be the culprits when it comes to children’s varying levels of sensitivity. But, Albert did note that this new study was limited to white children, more specifically, 60 white children, with the common variant being the glucocorticoid receptor gene NR3C1, which is a gene that is involved in a body’s stress response.

Researchers have not yet found a similar genetic indication in children of any other ethnicity that would aid in finding which of those children would respond best to intervention, but they say that does not mean that those specific genetic markers do not exist. Albert also said, “It would be premature to use this finding to screen children to determine who should receive intervention. A lot more work needs to be done before we decide whether or not to make that leap.”