What looked like a bomb, turned out to be an abandoned baby. Polish soldiers posted in Afghanistan were surprised to find an abandoned baby girl while patrolling the southern parts of the country on Thursday. 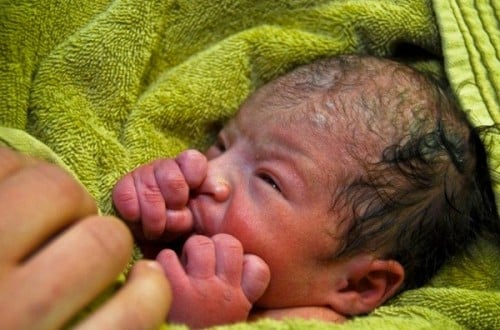 The newborn was found wrapped in a towel when soldiers were checking the safety of a route near their Waghez military base, according to Defense Ministry spokesman Janusz Walczak.

Hidden roadside bombs are quite common in war ravaged Afghanistan and the soldiers were initially hesitant to touch the towel. But it soon became clear to them that there was a baby when she began moving.

The men tried to locate an adult within a 2 km radius but did not find anyone. They are still unsure why the baby was left at the roadside and by whom.

They took the two day old infant to their medical centre at the base and also brought baby bottle, bib and formula. 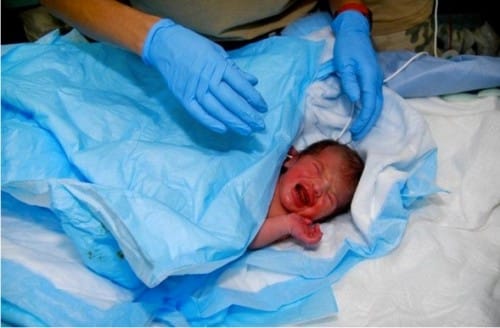 The troops have named the baby Pola after their native country Poland. She seems to be healthy and will be soon handed over to the Afghan authorities.

The discovery comes just a couple days after a UK soldier gave birth to a baby boy at Camp Bastion on Tuesday. She had no idea about her pregnancy and had been deployed in Afghanistan at the frontline.