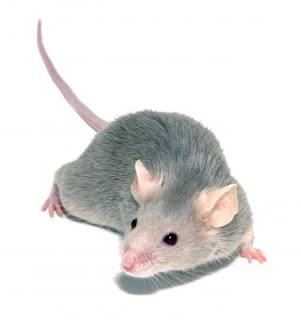 Researchers from the National Institute of Health in Bethesda, Maryland believe that unborn babies found to have Down syndrome could soon be treated in the womb with proteins to reduce the severity of the chromosomal abnormality.

Experimental studies in mice pregnant with Down syndrome pups showed that injecting them with nerve-protecting proteins could ease the extent of developmental delay in offspring.

Both genetic abnormalities can lead to mental and developmental delays.

Researchers say that Down syndrome starved developing nerve cells of key proteins known as NAP and SAL which were needed for normal development.

When the pregnant mice were injected with these proteins, their Down-affected pups still reached their developmental milestones such as grasping a rod and responding to touch at the same speed as normal mice.

The brains of the treated mice also showed normal levels of other proteins normally found in reduced amounts where Down syndrome was present, providing more evidence that some effects of the syndrome had been removed.

The scientists will continue to follow the mice to see if the effects are long-lasting or even permanent.

While it was too soon to say if the same success was possible in humans, the treatment offers hope of at least being able to lessen the symptoms.