In the first two years of a child’s life, it feels like you are constantly visiting the doctor – if not for various illnesses, it’s for immunizations and well-child visits. It’s honestly a lot to keep up with. However, a new study, published in the Journal of Pediatrics, suggests that parents may be more successful in staying on track with those appointments if they have online access to their child’s health records. 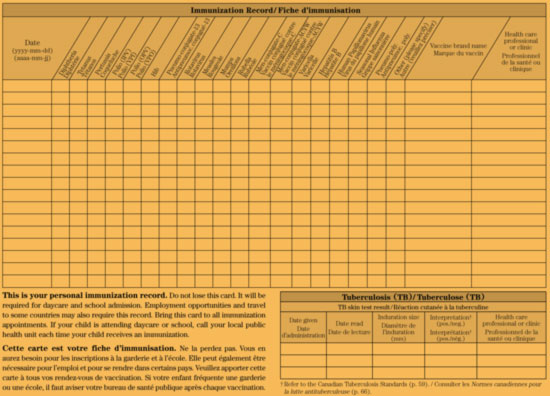 “Parents are very busy, and sometimes it’s hard to remember to take their child in to see their doctor, particularly when they are health,” Dr. Jeffery Tom, leader of the study at Kaiser Permanente Center for Health Research-Hawaii, told Reuter’s. “I think a tool like personal health records can help.”

Their study, which used data from the Kaiser Permanente Hawaii and Kaiser Permanente Northwest, based out of Portland, Oregon, matched about 1,400 babies whose parents used at least one feature of the online records for their child with the same number of parents who didn’t use the online program. Based on the final data, it would seem that Dr. Tom is correct.

By the time the babies reached 15 months of age, they were more likely to have made at least six well-child visits if their parents used the online health records. More specifically, 90 percent of babies in Hawaii and 82 percent in the Northwest made all of their recommended well-child visits if their parents had accessed their online health records.

Of course, the researchers couldn’t truly tell if the online health records were actually responsible for helping parents get their children to the doctor on time. Parents who were accessing the online records simply could have been parents that were more likely to stay on top of their child’s health. Still, even with the unknowns, the online health record system “appears to be a very useful tool if parents or patients use it,” Dr. Tom said.

Zsolt Nagykaldi, who has been studying personal health records at the University of Oklahoma Health Sciences Center in Oklahoma City, says that the usefulness of the records seems to depend greatly on the type of information found within and how that information is integrated into the child’s standard of care. Though not involved in the recent study, he said that the Kaiser Permanente system takes a “comprehensive approach.”

“It is an important step forward for the parent to be able to have access to their [child’s] complete immunization record and that makes it more likely to help them go and receive those immunizations that are recommended,” Nagykaldi told Reuters.

He added that, to get the most benefit out of online records, researchers will need to learn ways to reach out to people who aren’t as good with technology. By finding a way to create a system that will work for almost anyone, it will increase the chances of parents using online records when they’re available.