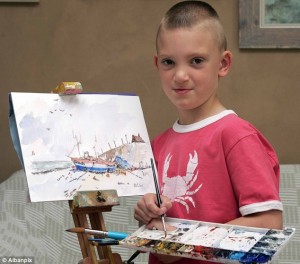 Seven-year-old Kieron Williamson likes to draw the same as many young children, but he possesses a rare talent that most adult artists would be jealous of. In fact, he has already turned professional and is garnering comparisons to Picasso.

In November, a sale was held of the English boy’s work. News of the sale generated such a buzz, all 16 of the pictures on offer were snapped up in just 14 minutes and he earned himself a tidy sum of £18,000. 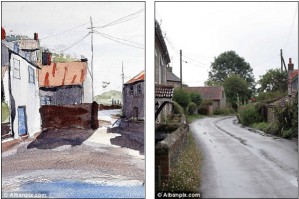 Some of his earnings have gone toward the purchase of a painting by his hero Edward Seago, the rest has been invested, by his parents in trust, until he reaches the age of 25.

Kieron’s interest in art began on a family vacation to Cornwall, when he was five. He was so taken with the scenery, he asked his parent’s for his first sketch pad, and the rest is history. 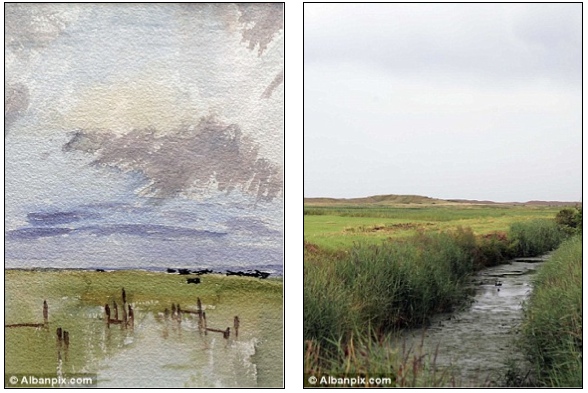 “When he first started painting he would be up every morning at six and we’d be woken up by the chink of jam-jars and he’s still very much like that,” said his father Keith Williamson.

Now Kieron takes lessons from a local pastel painter and he also benefits from the support of the Picturecraft gallery in his hometown of Holt in Norfolk, England.

“It was a very, very quick transition from a good little amateur painter right through to someone who was producing a commercial item. It was shocking really to be honest….quite unique,” according to Picturecraft Managing Director, Adrian Hill. 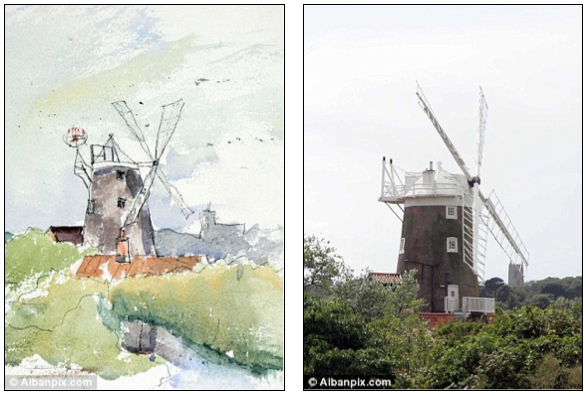 Kieron has a growing waiting list for his work, but his parents are careful to encourage him not push. He only paints when and what he wants to and only a limited number of his works are ever put on the market.

All-in-all, he’s a phenomenal talent but a very normal little boy. He’s full of energy and obsessed with sports. Kieron credits his friends for keeping him down to Earth too. “Some of them want to be as good as me and some of them think…Umm, ‘you are not too special’.” – Jen R. Staff Writer