A lapse in routine for one dad almost cost his baby her life, when she was left in the back seat by mistake as he headed to work on the subway. 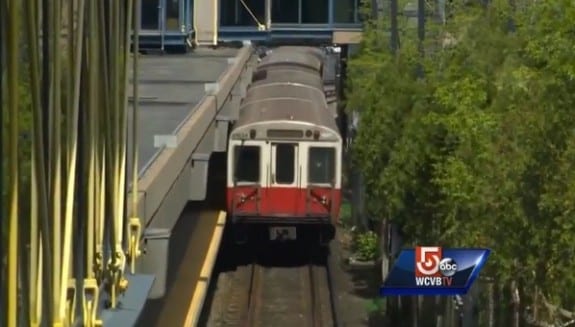 A Boston dad was on his way to work on Wenesday when he realized he had missed a step in his morning routine.  In a statement he recalled the morning saying,

‘Like many parents, I have a very repetitive morning procedure that involves two day care drop offs and a Red Line ride. After dropping off my older child at school, I neglected to drop off my infant at the in-home daycare we use and she was left in the car at an MBTA train station in Quincy. The baby had fallen asleep in the child seat and I went into auto pilot.’

When he realized that his baby may be in danger, the dad called 911, to rescue her.

Police and an ambulance were dispatched to the parking lot where they found the 1-year-old safe. 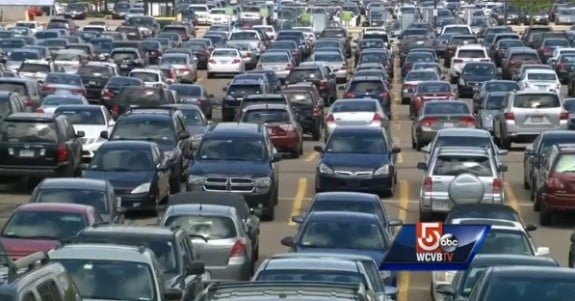 Recalling the event, the dad said,

‘I had realized just before I arrived at work in Cambridge what I had done and rushed back to the T. Knowing that too much time had already elapsed, I called the police to ensure the baby’s safety. While this was one of the worst days of my life, I know that we were also very fortunate as it was a mild temperature day and I had come to my senses before too long.’

Quincy Police Capt. John Duggan said the call came in at 8:20 a.m. The father told the 911 dispatcher that he left the parking lot at about 7:45 a.m.

“The baby was in good shape. We were able to open the door and get the baby out,” Captain Duggan told WBZ NewsRadio 1030.