Home » Gavin Rossdale Spends The Day Out With His Boys!

Gavin Rossdale was spotted out enjoying a boys day with his sons Kingston, Zuma and Apollo on Saturday, November 19, 2016. 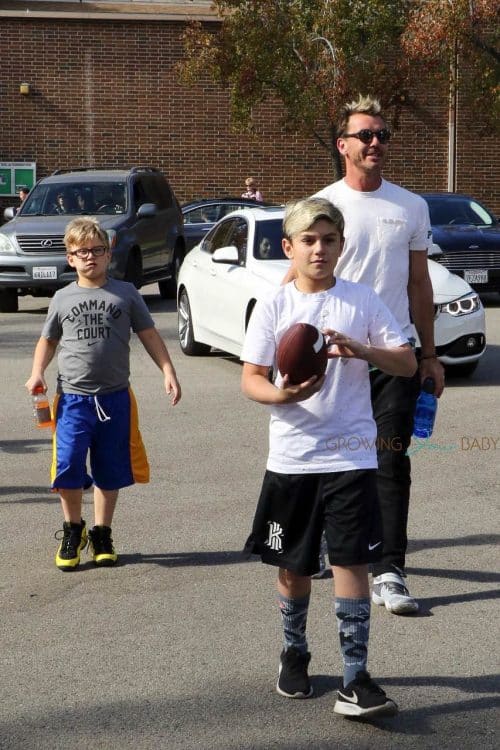 The 51-year-old played games with his youngest Apollo, as they headed into a Mexican restaurant to grab a quick bite.  Shortly after the boys visited the park where they threw the ball around. 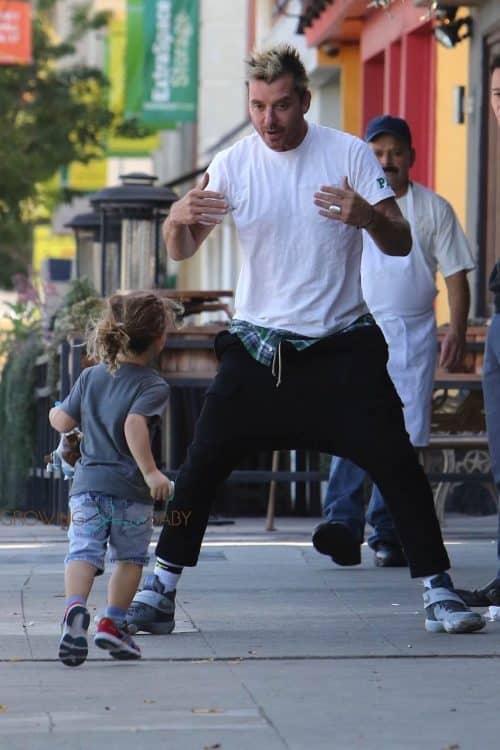 The Bush frontman was joined by a nanny who helped wrangle Apollo and carry the toddler’s gear for the day out. 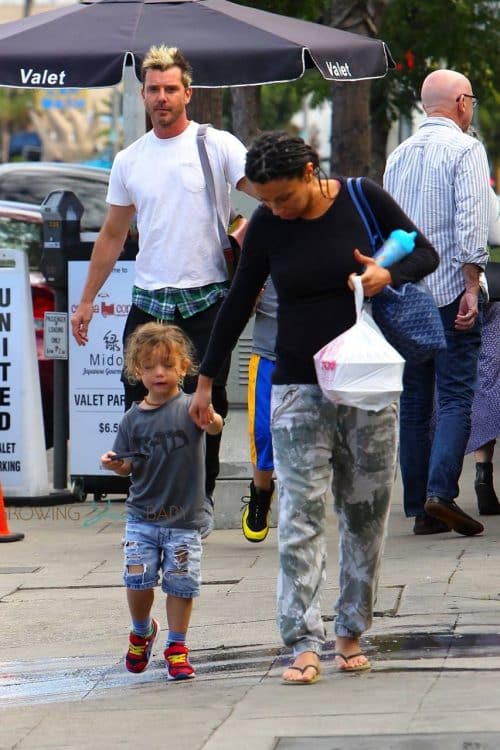 This week Gavin told Entertainment Tonight that his ex-wife Gwen Stefani will be spending the holidays with their boys, while he works.

He will, however, be looking to get his kids involved with a local charity A Place Called Home, an organization that aims to provide at-risk youth with a secure, positive family environment.

“It’s a fantastic charity. I’m looking forward to getting my children involved in some of the things they’re doing over Christmas,” he told ET. “Because, you know, for all of us who are lucky enough to have made these lives for ourselves, our children don’t get the perspective that maybe we grew up with.”

“So organizations like this, who do such great work for the inner cities — South Central L.A. — my kids need to know about that stuff, so that’s why I’m here.”