Home » Nicole Kidman Arrives In Sydney With Her Girls

Nicole Kidman was photographed arriving in her hometown of Sydney with her daughters Sunday Rose and Faith on Thursday March 24, 2016. 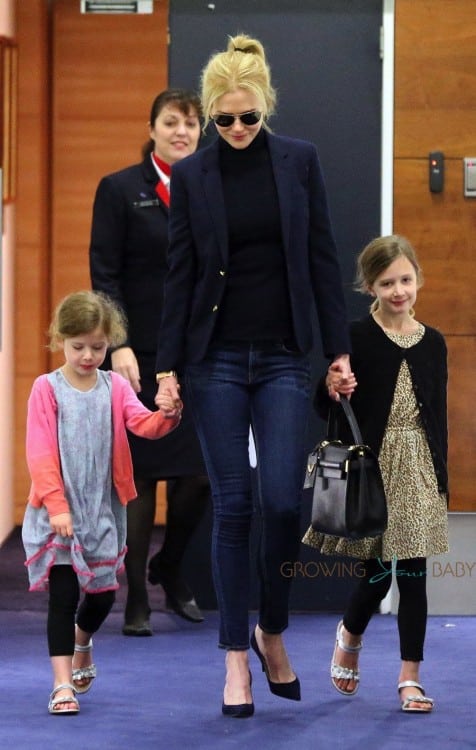 The girls were pretty in printed dresses, tights and matching silver sandals as they walked to their car with their mom. 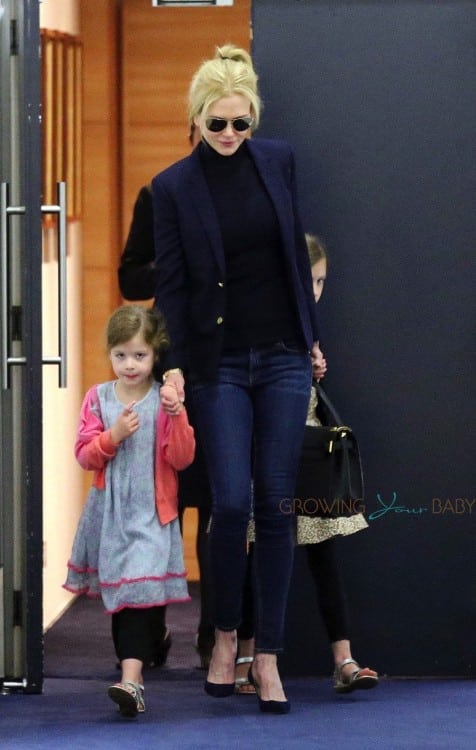 The actress’ husband, Keith Urban is expected to join the family for Easter weekend on Friday.

The trip home is likely a welcome break for the actress, who has been busy filming her new HBO comedy series, Big Little Lies.

Expected to only stay until Tuesday, there are rumors that Nicole could be back in Australia in a couple weeks to to star in a new season of Jane Campion’s acclaimed crime drama, Top Of The Lake.

Until then we hope she enjoys her time down under!