Now that Heather McNamara is home all she wants to do is play with her pet dog and hang out with her big sister.

The amazing seven-year-old girl, who underwent ground-breaking surgery to remove what other doctors had said was an “inoperable tumor”, returned to her Long Island home Tuesday all smiles.

Heather underwent a grueling 20-hour operation Feb. 6 when doctors at New York-Presbyterian Morgan Stanley Children’s Hospital took out six organs – and re implanted three of them. 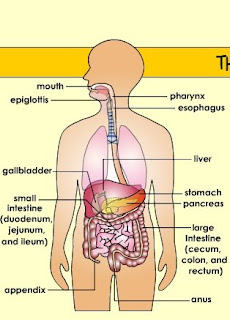 The abdominal tumor was wrapped around the organs and essential blood vessels, and previous medical experts determined it was unresponsive to chemotherapy and inoperable.

The “miracle” surgery involved removing nearly every major organ in her abdominal cavity – the small and large intestines, liver, pancreas, spleen and stomach.

The organs were preserved using the same technique used for transplants while three surgical teams removed the tennis ball-sized tumor.

Heather’s father was on standby in case he was needed to be a liver donor.

Doctors could not re-implant Heather’s stomach, spleen and pancreas, so she is now diabetic.

She’ll still be able to eat even without the stomach – the food from a special diet will go right to the intestines.

Heather is expected to have a “big, long future ahead of her,” said lead surgeon Dr. Tomoaki Kato.

“We came here with no hope, and they gave us hope,” mom Tina said.