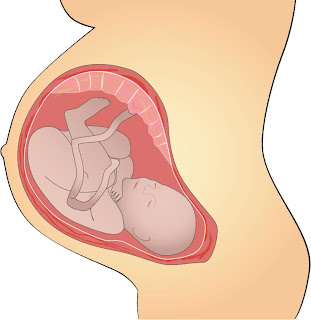 A 38-year-old woman from London has welcomed the world’s first baby conceived after a full ovary transplant.

The birth is the ninth reported worldwide after ovarian tissue was transplanted from one sister to another, but the first in which an entire ovary was used.

The woman, who lives in London but has German nationality, became infertile at the age of 15 when she suffered premature ovarian failure and went through the menopause. Her identical twin, however, remains fertile and agreed to donate an ovary to her sister.

The transplant occurred last year at the Infertility Centre of St Louis in Missouri.

The first birth from transplanted ovary tissue took place in 2005, to Stephanie Yarber, an American woman, whose donor was her identical twin sister, Melanie Morgan.

Scientists caution that ovarian transplants from women to women are unlikely to benefit more than a few patients, mostly identical twins. For the operation to work, it is necessary to have a donor who is a precise tissue match.