pediped® footwear, one of the leading children’s footwear companies, has always had the mission of giving back. pediped® will continue that tradition this Memorial Day by honoring military families with a “Buy a Pair to Give a Pair” event to benefit Operation Homefront. 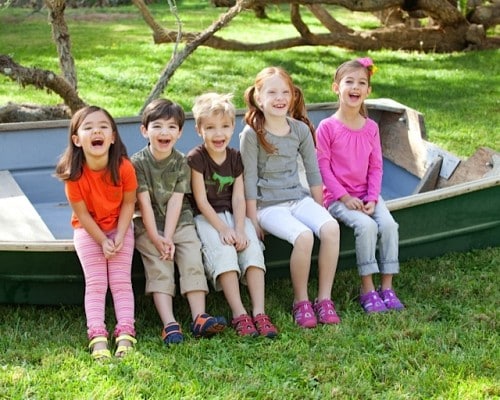 For each pair of shoes sold on pediped.com from Midnight Wednesday, May 24 to Midnight Tuesday, May 31st, pediped footwear will donate a pair of pediped shoes to Operation Homefront. Operation Homefront will distribute these shoes directly to families of our service members and wounded warriors.

“pediped footwear is extremely proud to honor military families this Memorial Day,” says Rudy Glocker, Managing Partner, pediped footwear. “We are inspired by the work that Operation Homefront does every day and we are so happy to have our company and our consumers support this worthy organization.”

“Generous partners like pediped footwear make it possible for Operation Homefront to provide vital aid to the families of military members and wounded warriors,” said Jim Knotts, president and CEO of Operation Homefront. “We thank them for their contribution as it will raise awareness and help improve the lives of these heroes.”

Since its founding in 2004, pediped® footwear has donated nearly $1,000,000 in monetary and product donations to children’s charities. For more information on pediped’s charitable giving go to www.pedipedfoundation.org.